Our client, one of the largest brands in the world, had recently acquired several new products from a competitor and needed to tell the market that they were being brought into an existing suite of products and would therefore be rebranded.

WTWS was asked by the internal marketing team to communicate this rebrand and build brand engagement with time poor senior managers at blue-chip clients, prospects and partners as well as employees and the media.

Experience told us straight away that a simple re-badging message would not be enough to get the attention of our target groups. We also knew that each group would need slightly different versions of the core message – broad generic messages are not good enough for a world leading brand. For this reason, mainstream PR and advertising were secondary activities.

Once we had a solid understanding of the target groups and their relationship with the two brands, we uncovered how the products would be developed in the first 12 months and the benefits this would bring to end users. This allowed us to build messages based on tangible changes rather than a simple name change.

All of the target groups are bombarded by thousands of messages every day so we developed a highly personalised communications campaign based around Personalised URLs (PURLs) – effectively one-off websites. To drive traffic to the sites, we sent three phases of visually striking direct mail and email. Each piece was personalised using not just the target’s name and job title, but the message took account of their relationship with the brand. For example, the landing pages had several videos on them and the order they were presented in changed for different groups.

At each stage we could track how individual recipients had reacted to the previous communications piece (including the direct mail) enabling us to change our message and their personalised website accordingly. This meant that different contacts could move through the phases at different speeds – if someone had not watched a video or filled in a form, they were sent a prompt explaining the value of doing so.

Exceptional response levels ; Almost 40% of the target audience visited their personalised site and responded how the client had wished. An average direct marketing campaign will generate a 0.5% – 2% response. 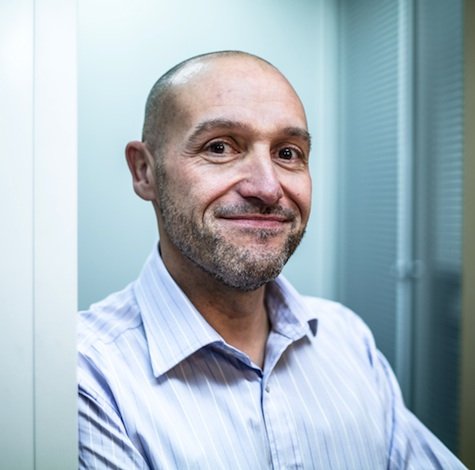 Paul Stevenson has provided marketing consultancy services for over 25 years to businesses across many industry sectors, large and small

Leave your details below and I'll be in touch.

By using our site you agree to our use of cookies to deliver a better site experience. Find out more.